Since 1981 a group of volunteers has realized the biggest Christmas tree in the world; it has rightly entered in the Guinnes Book of Records. It is a realization that only in the spirit of the most genuine voluntary service is able to have continuity in time. The figure of an immense Christmas tree is made by lighting fixture of various types and colors on the wild slopes of Mount Ingino, behind the splendid medieval town of Gubbio; it creates an absolutely unique and chromatic effect.

This tree has a base of 450 meters, for over 750 meters; its roots are in the walls of the medieval city and arrive to the Basilica of the Patron Saint Ubaldo where a big star is placed on the top of the mountain. On December 7 of each year, during a public event, the lights of the tree are turned on with a ceremony, which is chaired by personalities from the world of institutions, culture and science (in 2014 it was Pope Francis who lit the Christmas tree). It’s atmosphere brings out feelings like wonder and enthusiasm that lead us to feel closer. 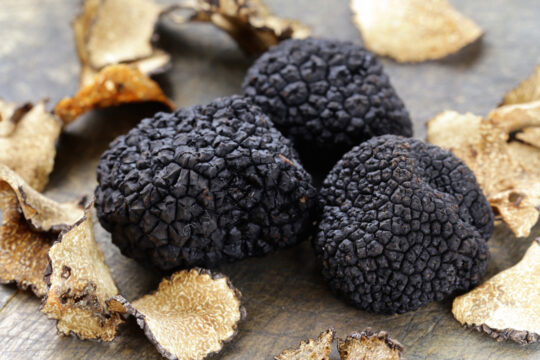 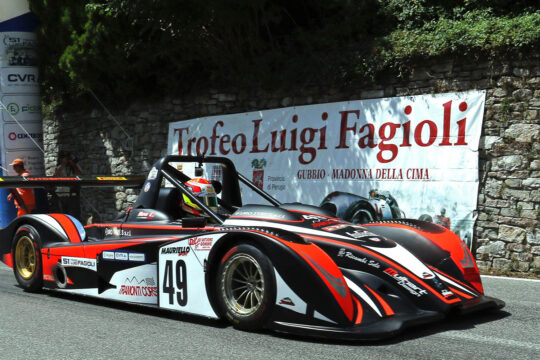 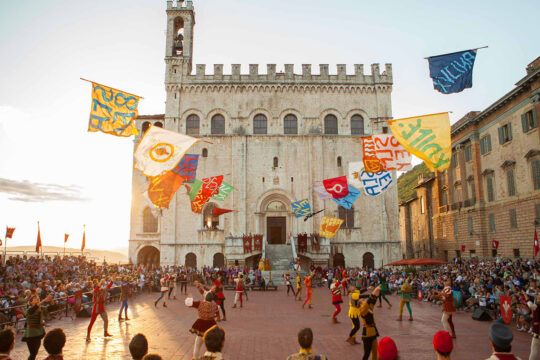 Palio of the Neighborhoods